As you make your way through Golden Ridge Reserve, you’re likely to stumble upon some Lost Items that park visitors have misplaced. In fact, there are seven of them in total. We expect that you’ll find a few of them as you search for that perfect spot, but collecting them all could prove difficult. If you’re missing a few and want to complete the set, we’ll help you locate each item so you can get back out on the water where you belong.

If you’d rather find the various collectibles around Golden Ridge Reserve with as little help as possible, below are some general tips that can point you in the right direction without giving you the exact locations.

The first Lost Item on our list is the Children’s Toy, located at Prosperity’s Pick Silver Mine, which you’ll visit on The Golden Tour quest that introduces you to the park. You’ll find the item at the water’s edge, with a nearby Lookout Tower visible to the east. 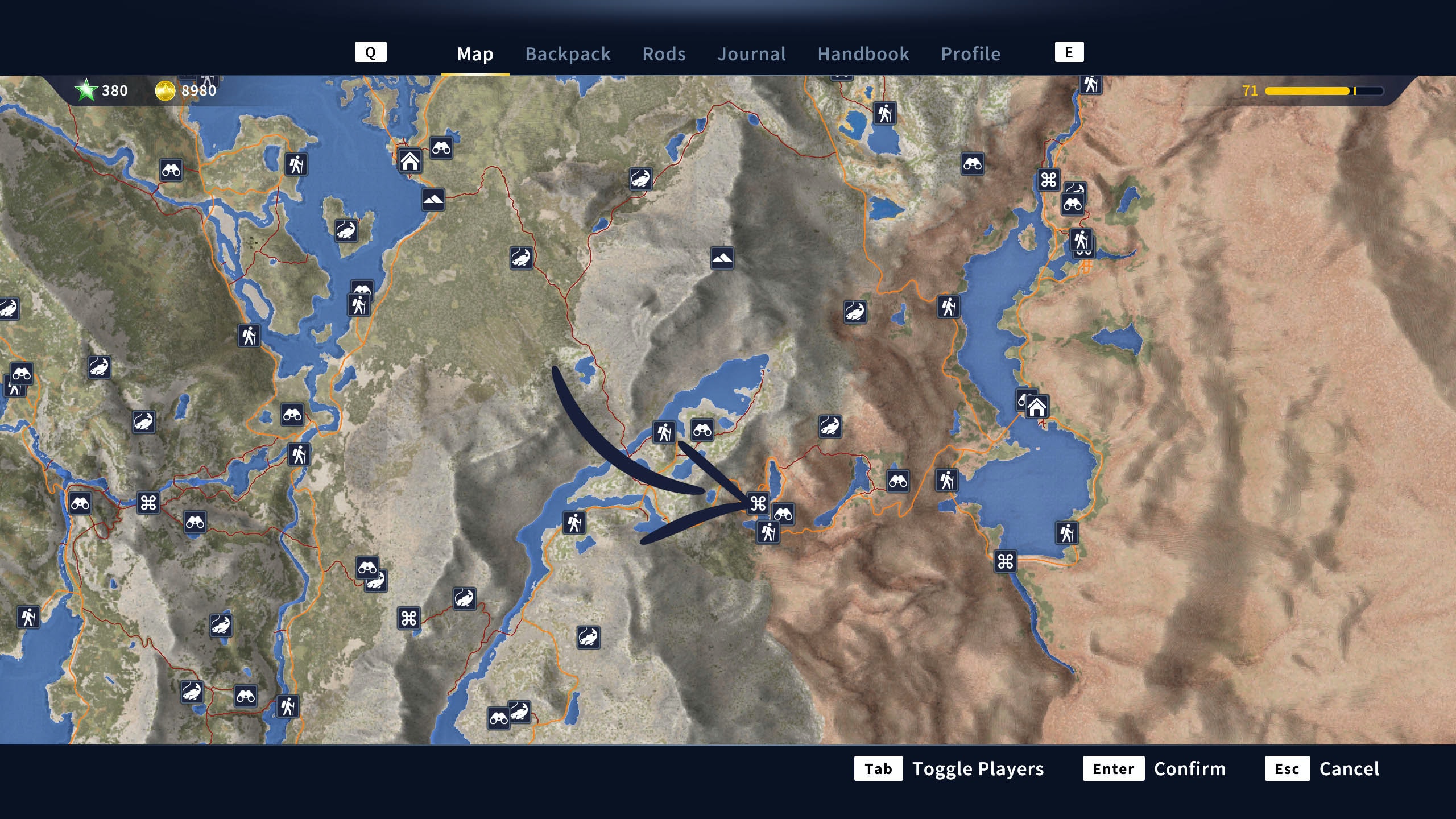 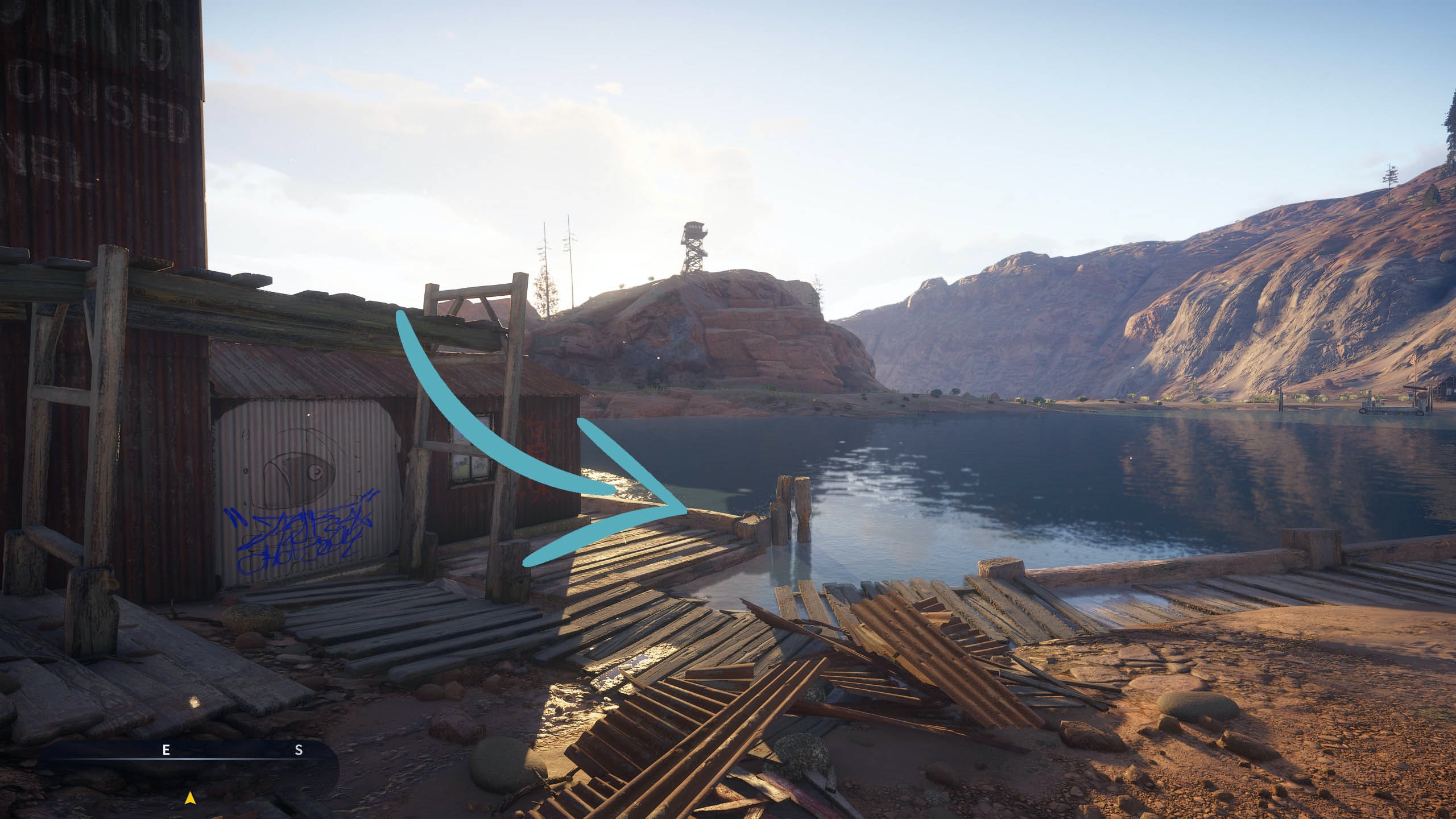 The Keys can be found at the Cooke & Co Lumber Mill which, like the first Lost Item, is also one of the stops on The Golden Tour. The keys are sitting in a tray on the ground not far from the water’s edge. 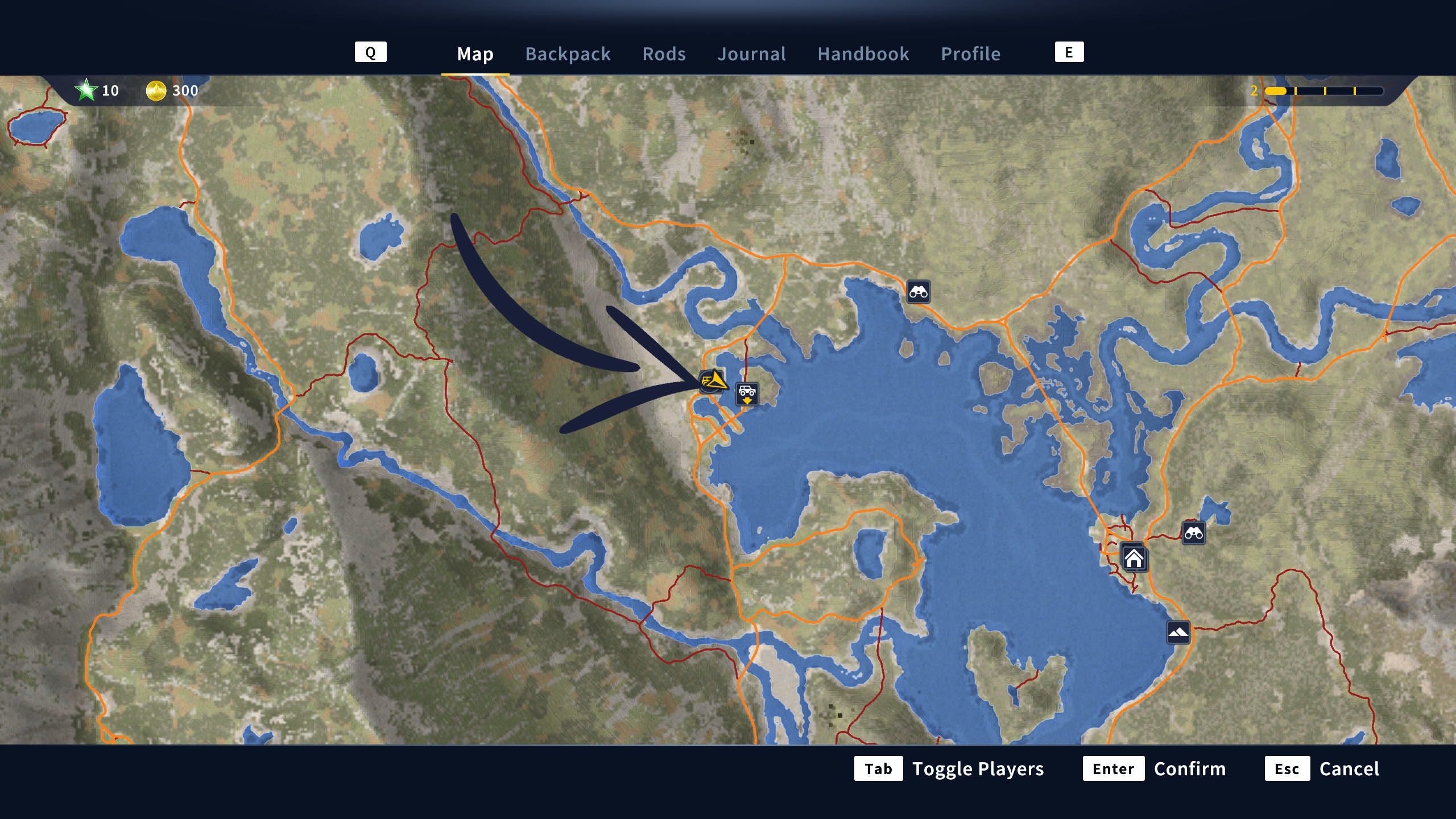 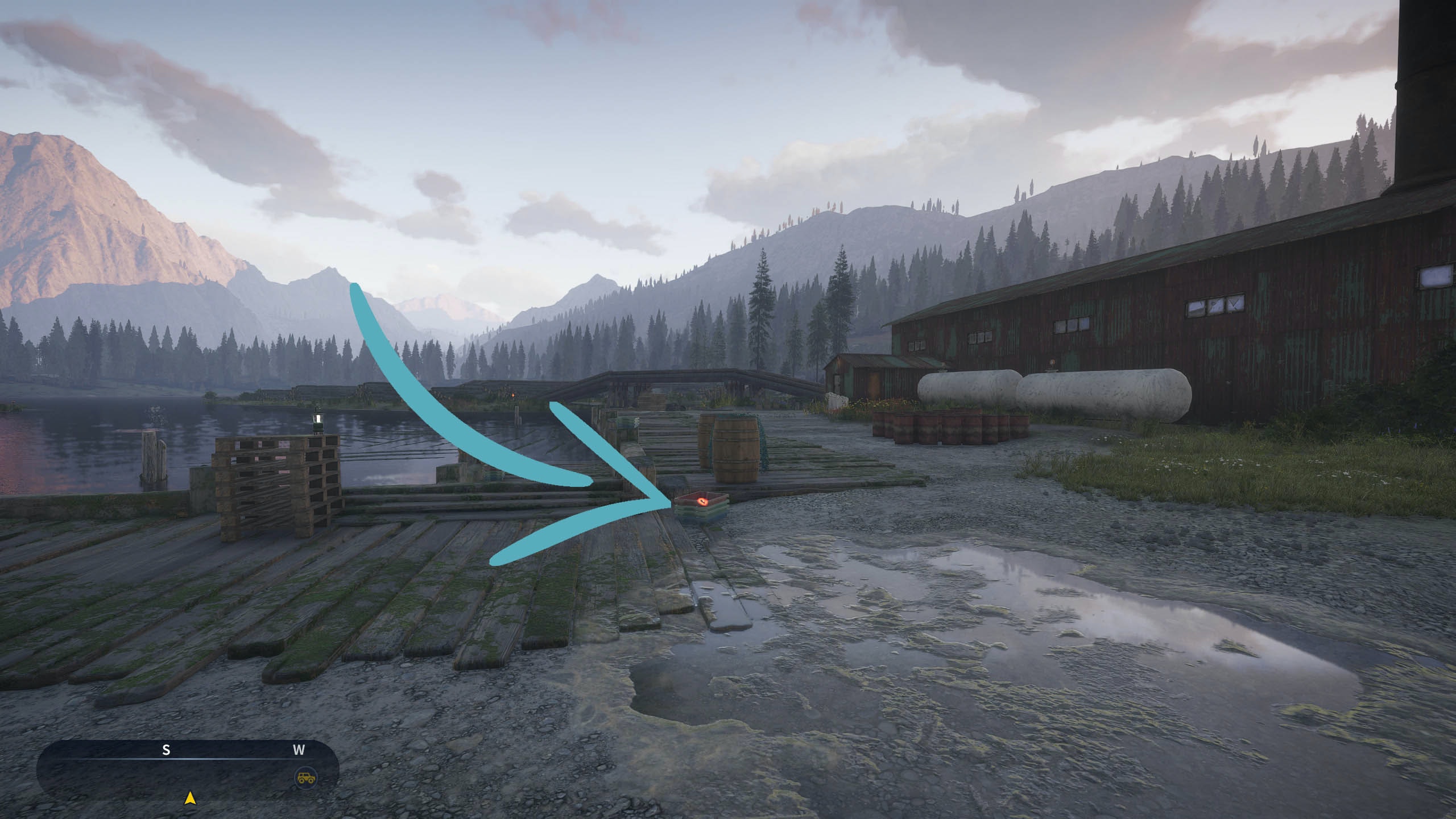 One of the Lost Items is a Pair of Glasses at the Diamond’s Peak Outpost. If you’re entering the outpost from the south, you’ll find them under a tree on the left side of the road next to the Fire Danger sign. 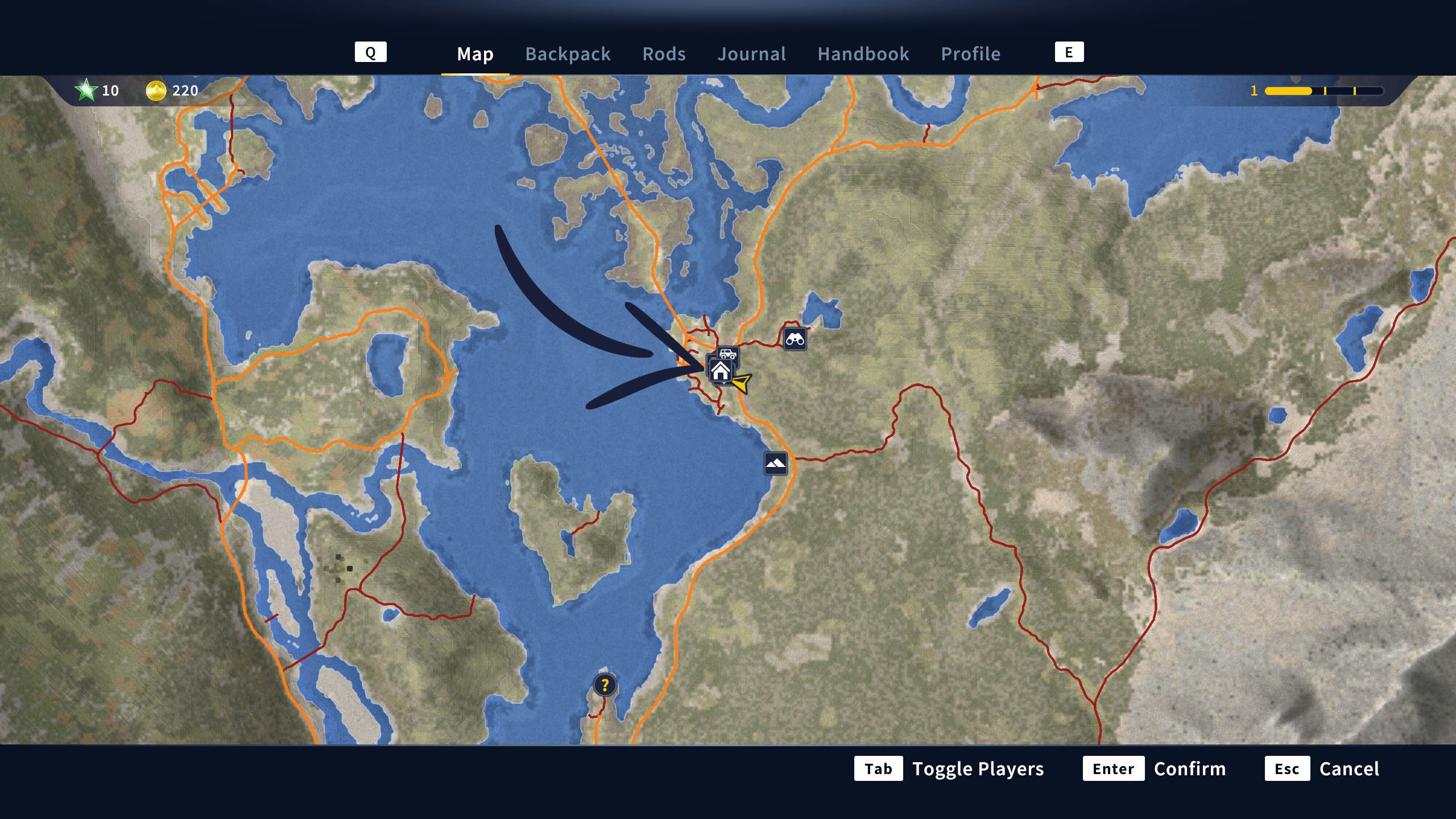 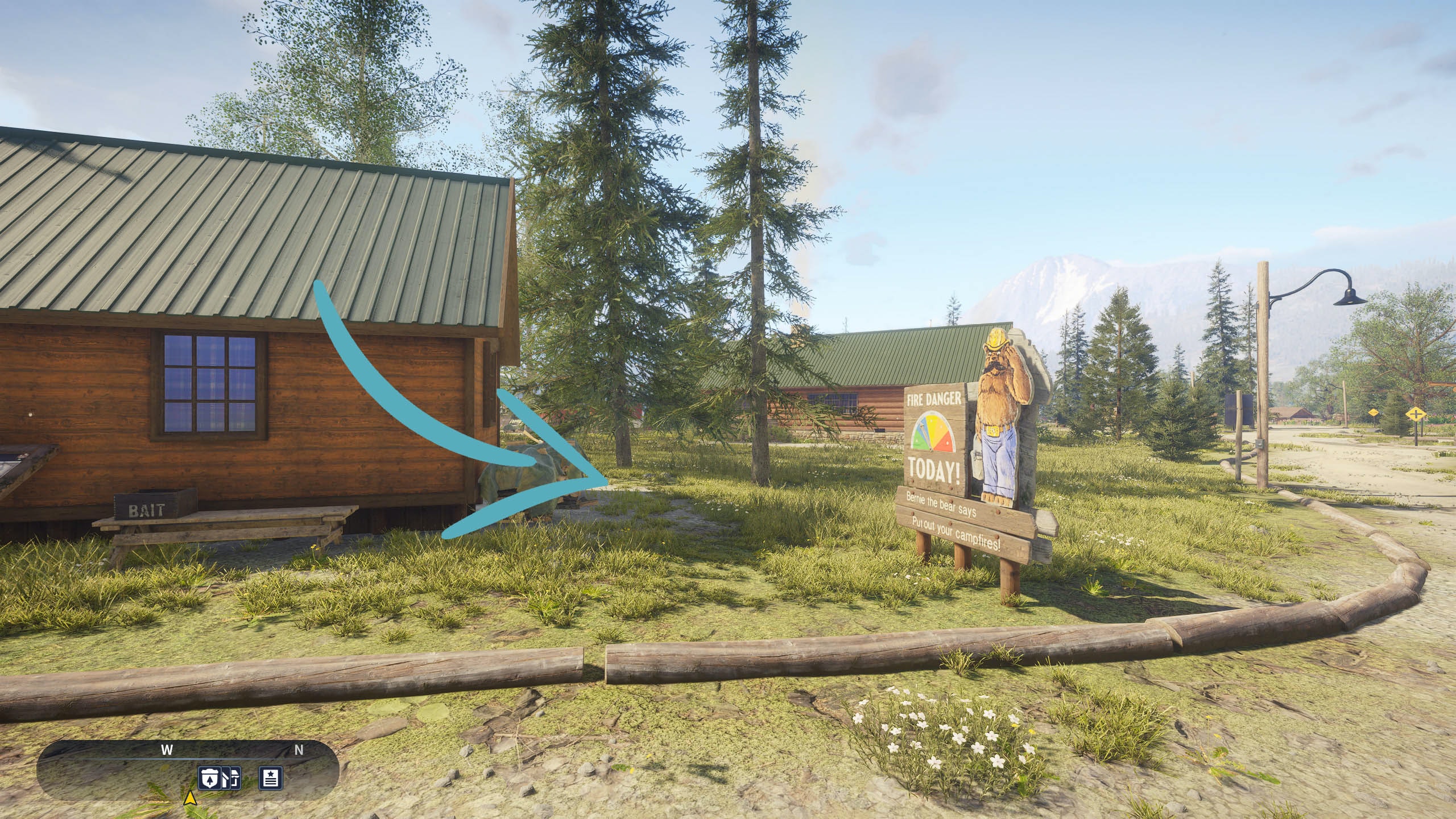 While you’re on The Golden Tour, you’ll visit a Point of Interest called the Railway. If you climb onto the tracks (don’t worry - the trains no longer run), you’ll find the Hat north of where you spawn from the Railway fast travel location. 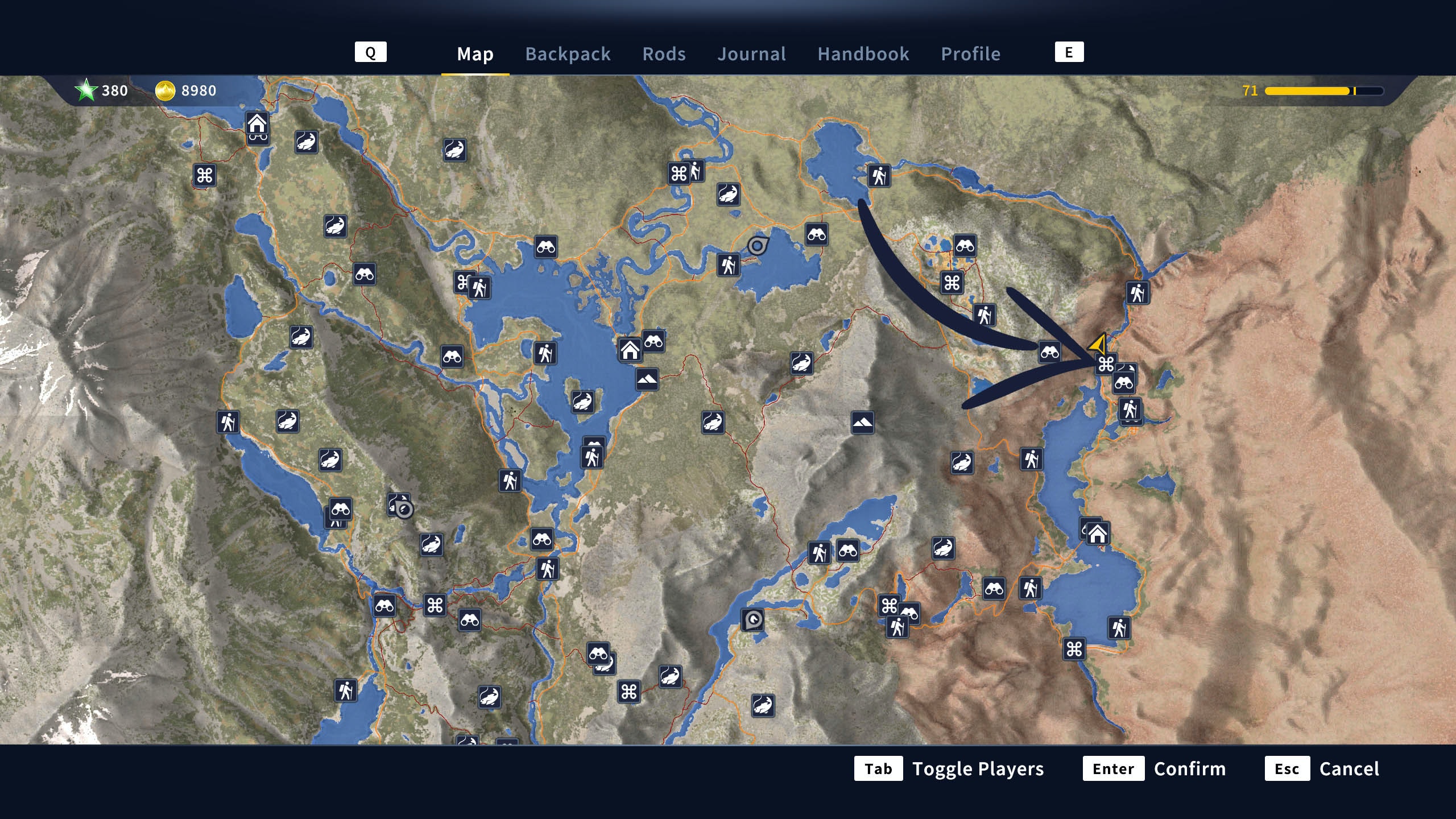 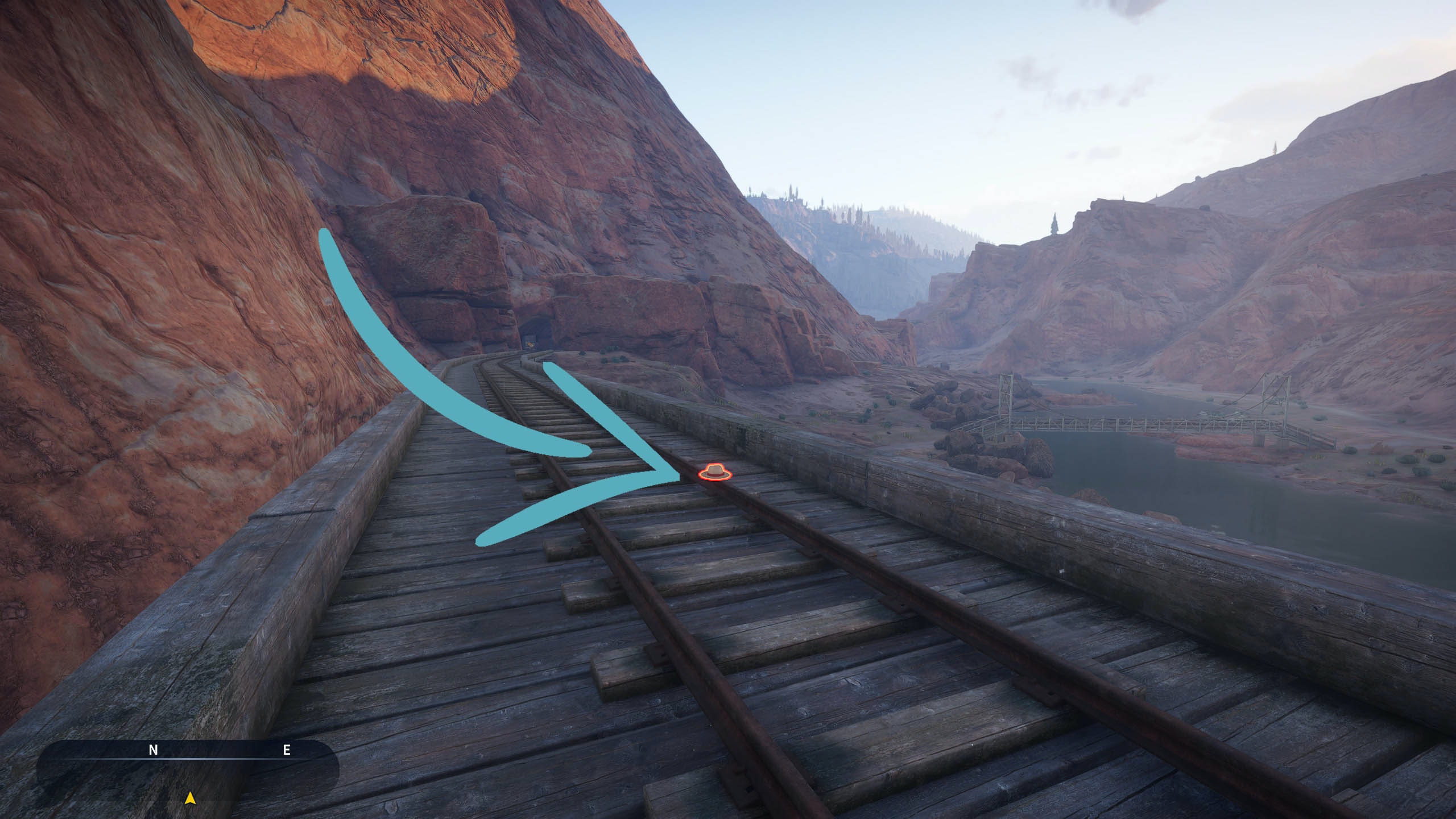 We’ve got another Lost Item on The Golden Tour. You can find a Wallet at Prosperity’s Spring Mining Town. We’d encourage you to seek out its rightful owner, but it doesn’t appear to have any identification inside. You’ll find the wallet southeast of the boat dock, sitting on a bench outside of a cabin. 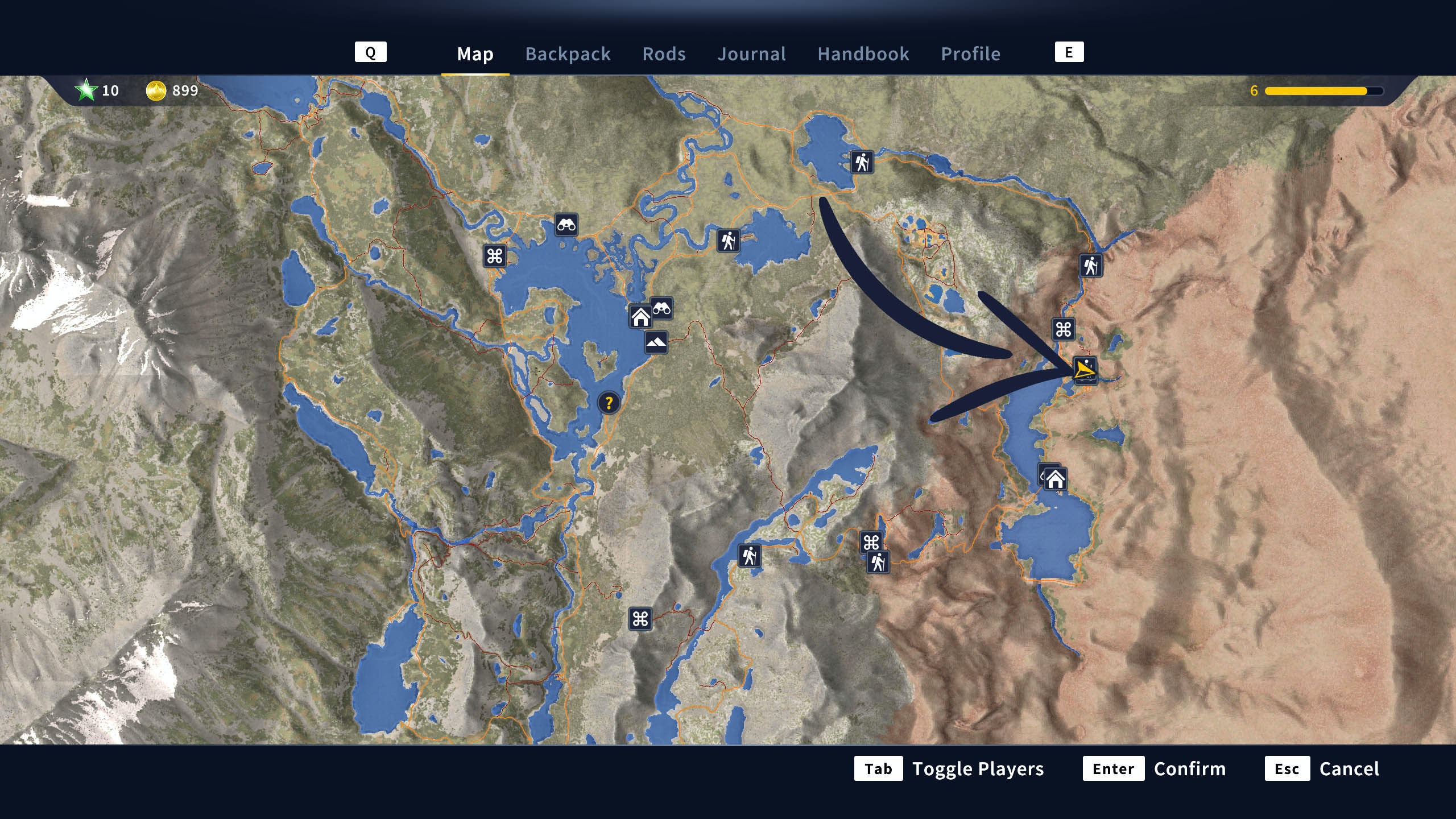 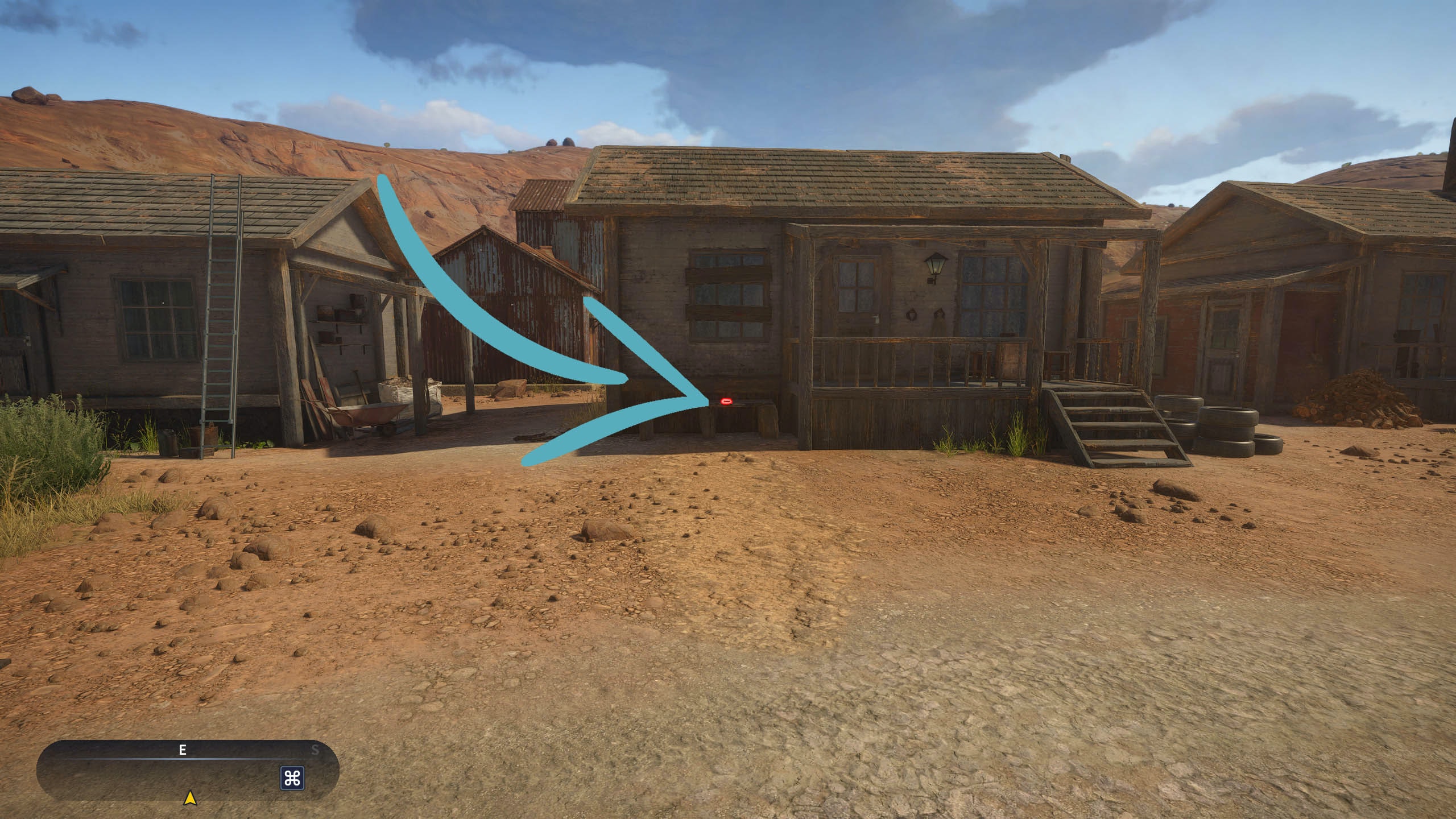 There’s a Lost Item sitting out in the open in the southeast corner of the map at the Ruby River Range Outpost. The Water Bottle is on a picnic table near the water’s edge. 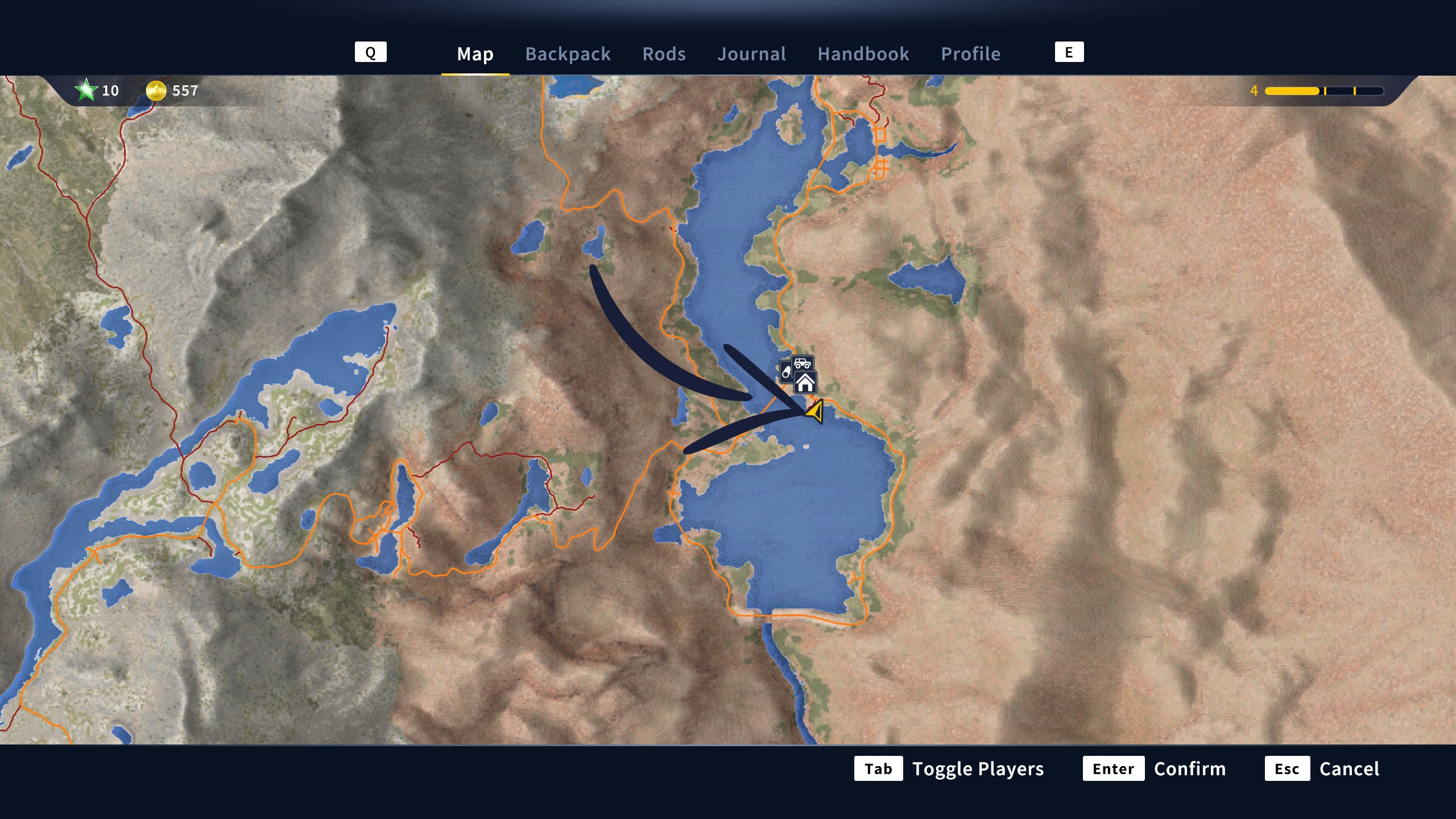 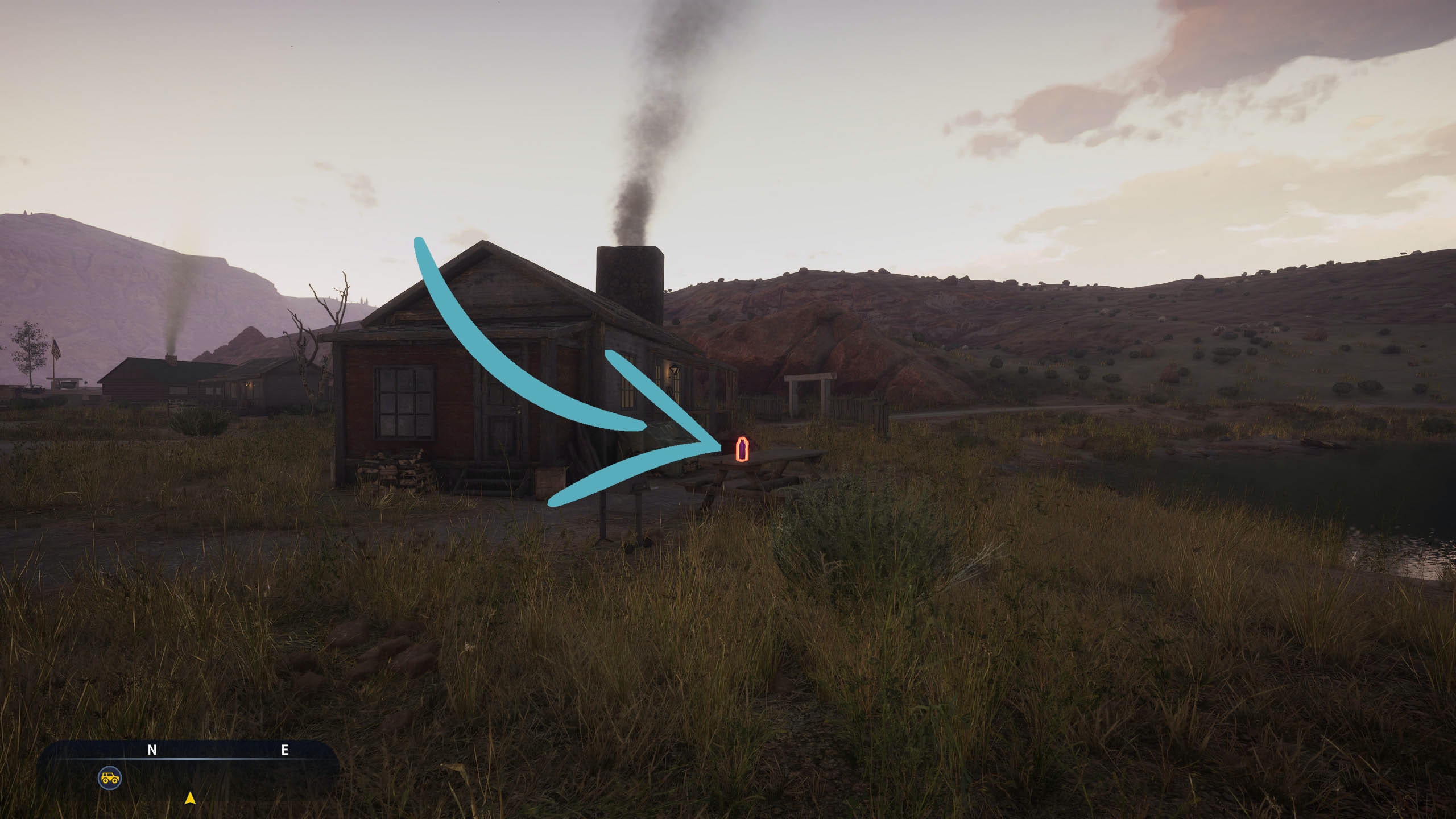 The final Lost Item that you’ll want to collect is the Camping Gear. When you’re at the Heritage Vista, head to the small pond nearby. On the opposite side of the pond from the dock, you’ll find the Camping Gear sitting on a rock. Like many other items, guests have misplaced throughout the park, this one is right under your nose as you complete The Golden Tour. 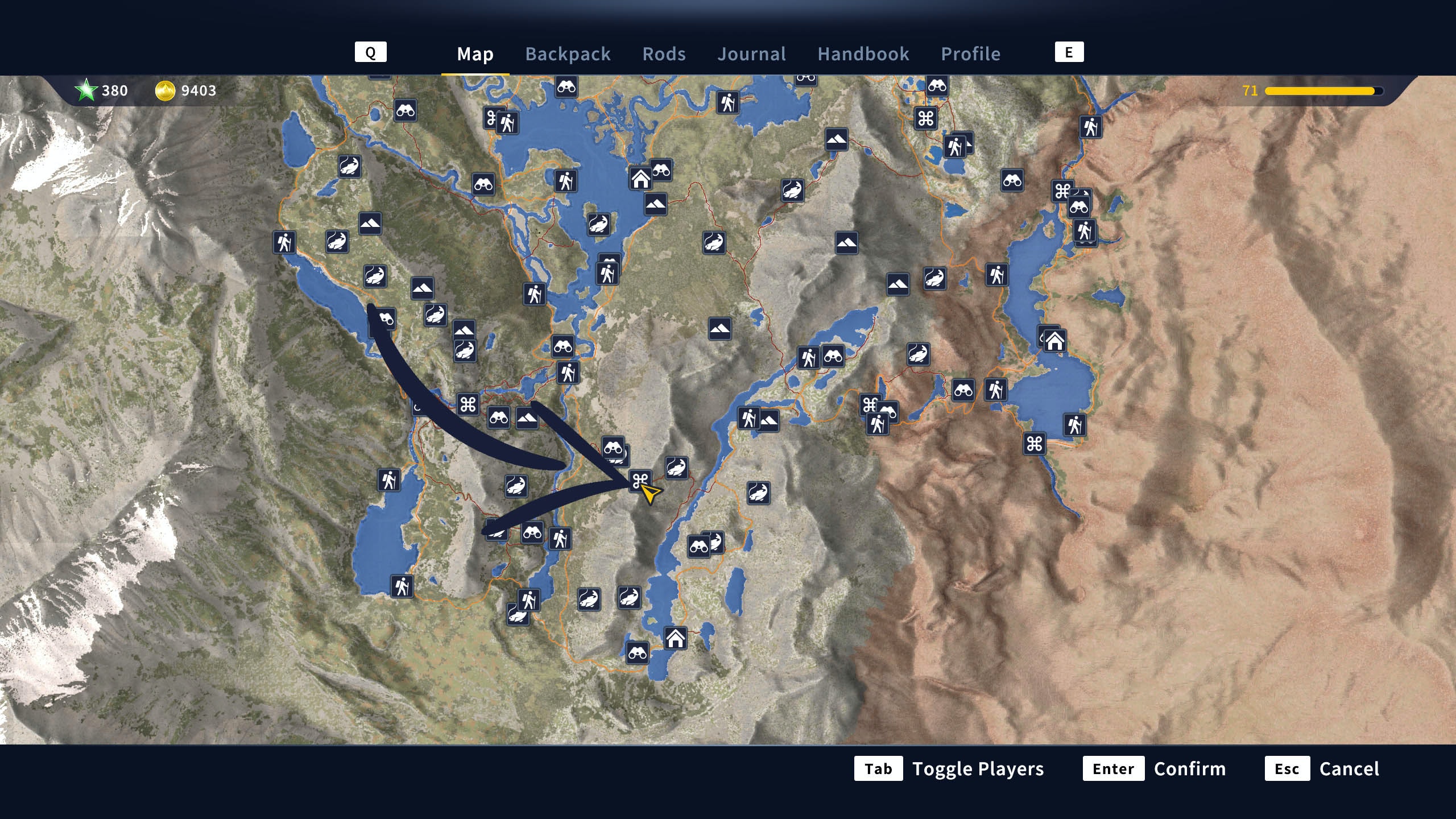 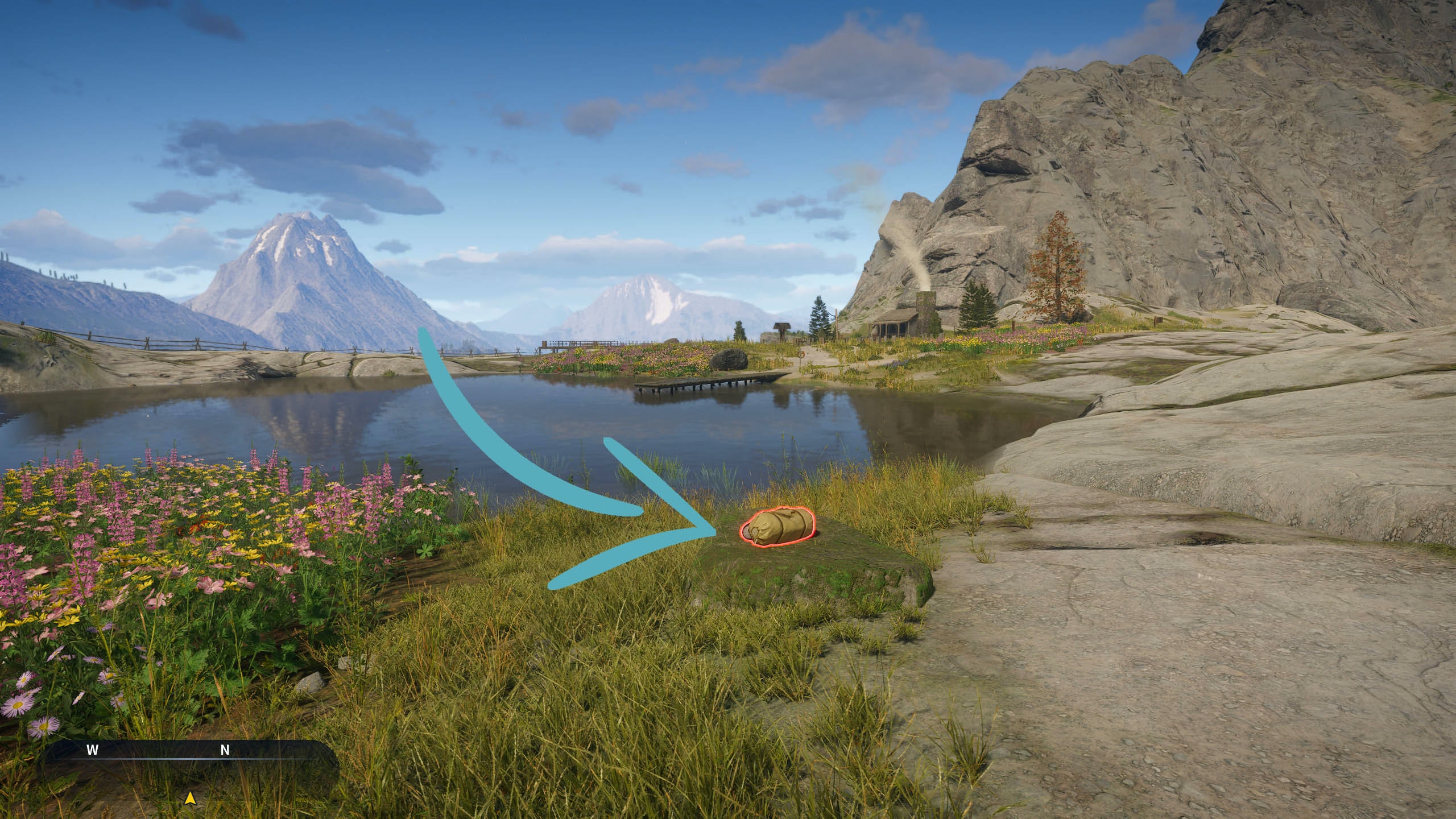 If you’ve followed along with our guide, you should now see seven Lost Items when you pop open your Handbook. This will bring you one step closer to the Lost and Flounder achievement for Call of the Wild: The Angler, as well as filling up our Lost and Found. 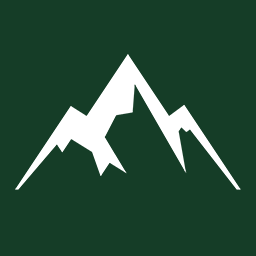 A nifty guide to all Lost Item locations in Golden Ridge Reserve. 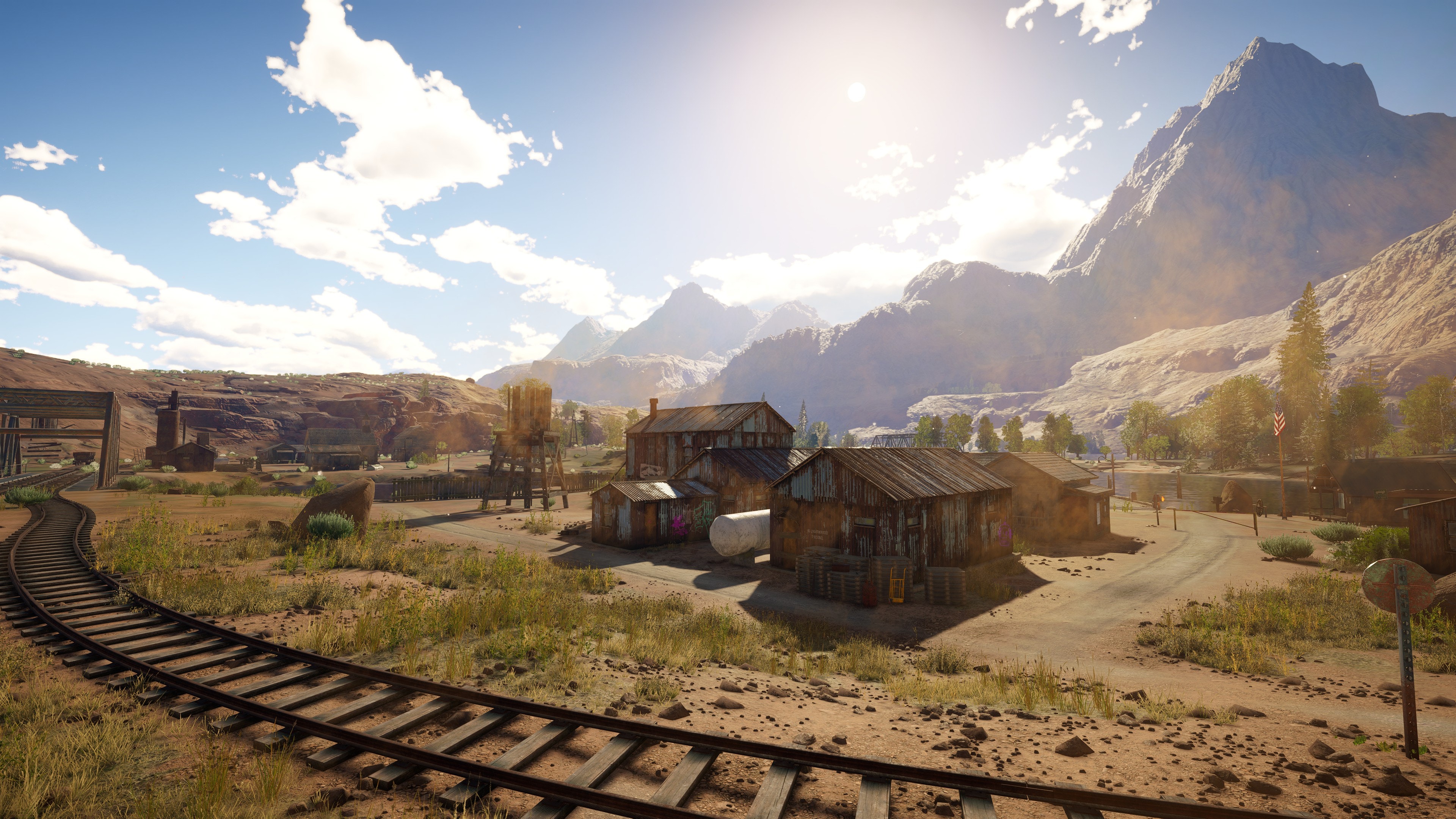 Set yourself up to score that perfect catch with this introductory guide. 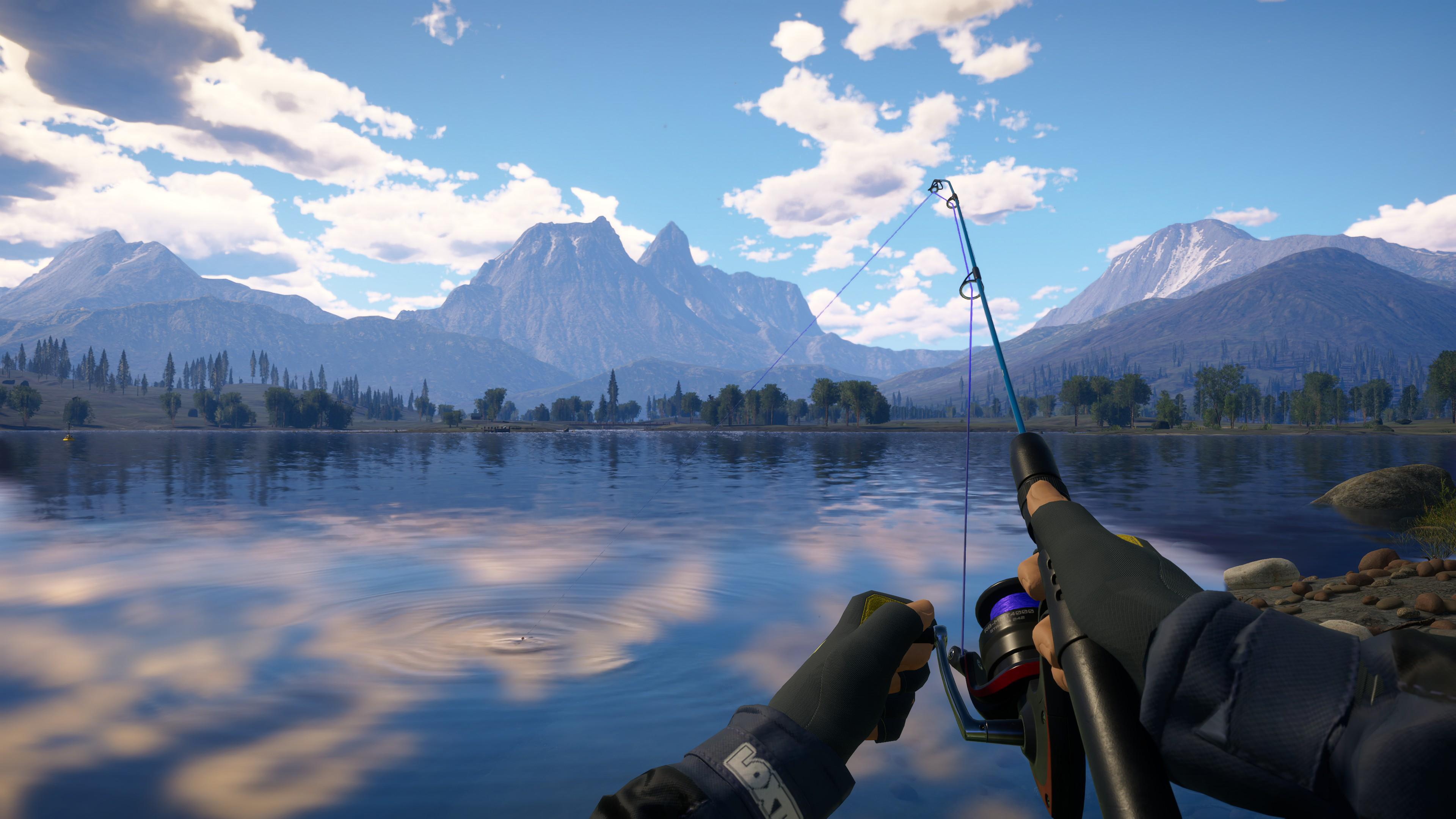 Find information about each of Golden Ridge Reserve’s species' habitats and traits, as well as suggested choices for bait and lures. 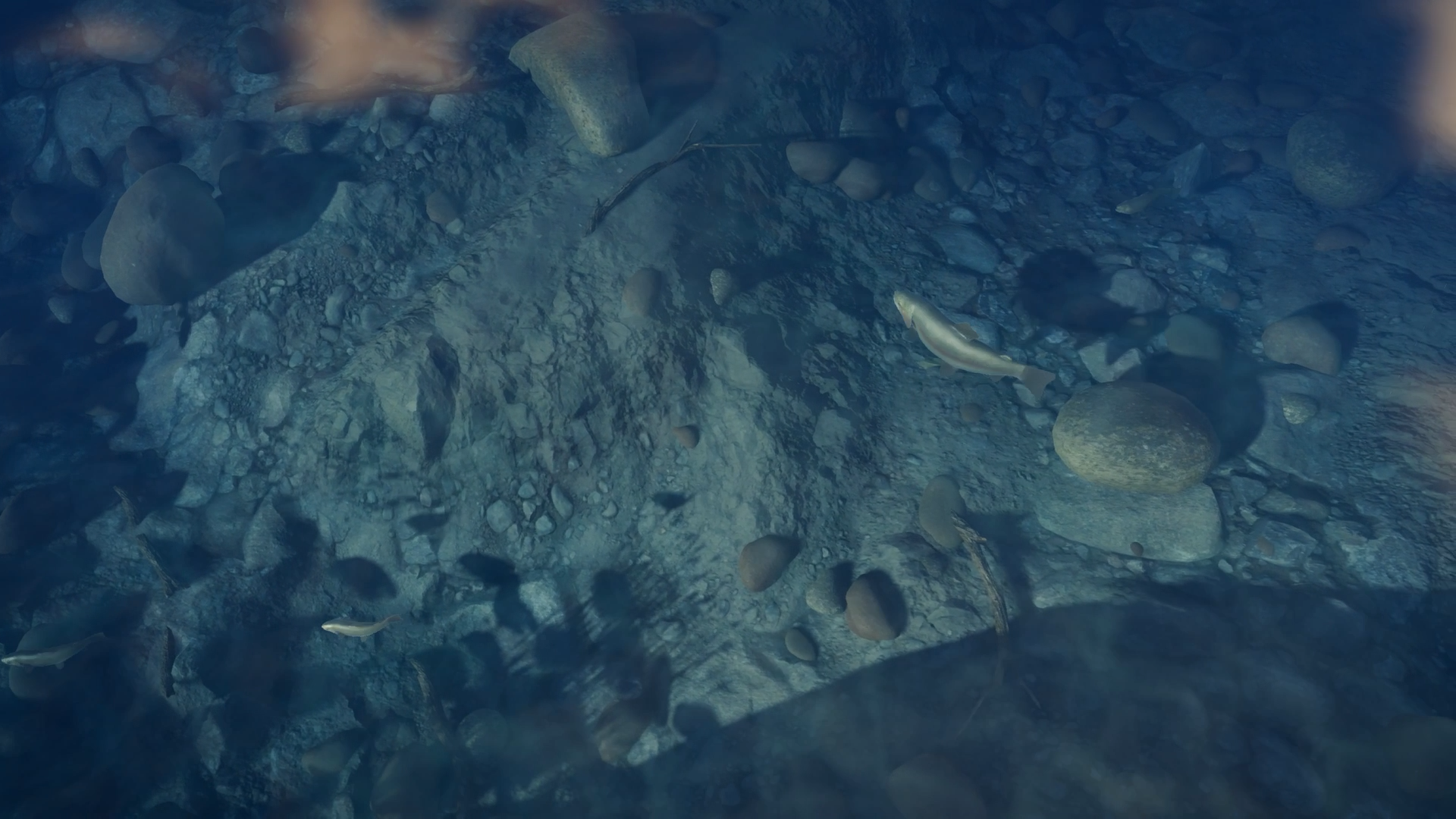